Our LA premiere with LA Shorts

The Amazing Adventures of Awesome will be having its LA premiere with the Academy qualifying LA Shorts!

We’re thrilled to be involved in the festival! 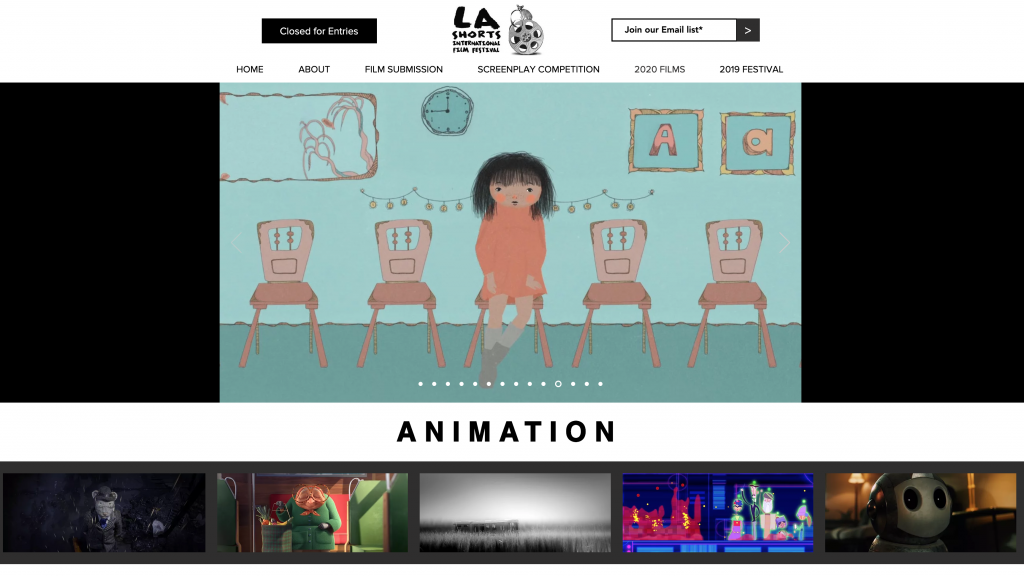