We’re very pleased to announce The Amazing Adventures of Awesome will be having its UK premiere with Academy and BAFTA qualifying Encounters Film Festival! 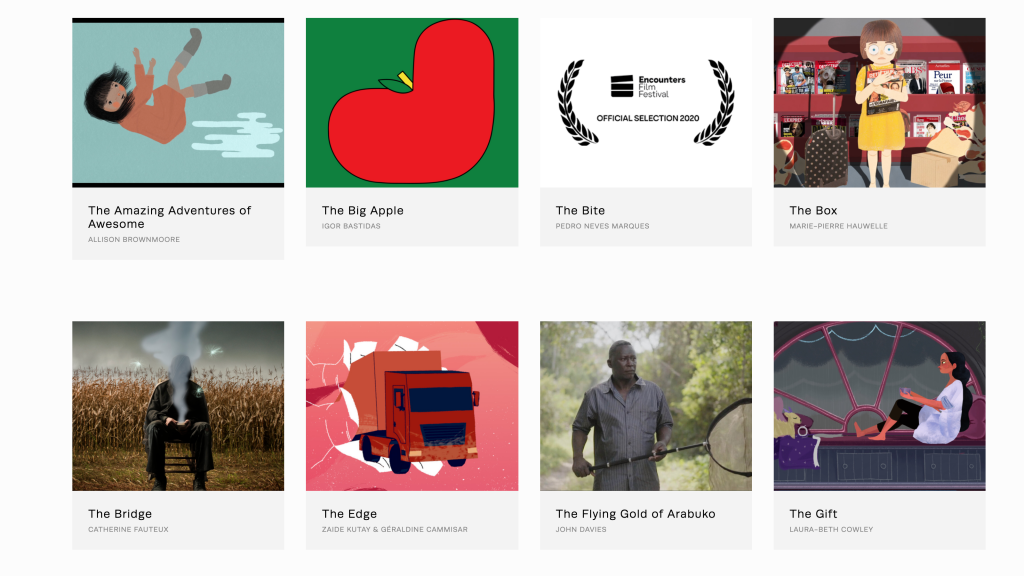